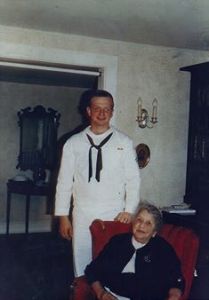 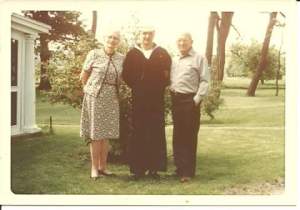 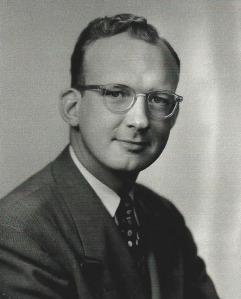 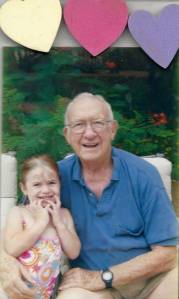 ok  so last year my brother donny died, in late august , the same day i  heard my engine run first time since runaway.

then this year, dad’s turn.   ok so it has been a helluva year.

donny was a surprise, dad was kinda expected.  he faded  faster after donny  died.

was gonna make a boom.

awesome so exciting.lookinmg forward  big  time to that…  woulda helped my trip  go better to mazatlan…. but there is no glue here..   ok.  so that  is out.

plan for later…after i sail to mazatlan with a  bad nasty mizzen boom. ok

will figgerout how to wrap it, as suggested by a wood boat friend.

reversing the   alleged work done by the   person from florida..so much  he   messed up and made inop.  ok that is  fixable.  is only time and money

last time was temporal,  2 yrs ago. this year is mandatory permanente.

ok i  can deal with that..is less money paid out.  i win. gives me more privileges and i only have to do it once.  ok   i likee.

gotta go to manzanillo for that.  and as i am scattered a bit,  of late, i  hired a facilitator to assist with the forms i cannot fill out when i am stresed.

i think i am stressed.  cannot   fillout forms well anymore for a  bit.  ok no sweat..just   find folks who can.

boat  is   wishing she were in mazatlan with  a new bottom on her –that will be, but the   speedbumps encountered are   not yieldiing at this time.. much to  yet do.

and the continuing epic saga toilet misadventure….continues…gggrrr….  soi think i only have 2 hoses  left which could be the  culprits…  what a looong slow trek it has been.

was sent to melaque for imigration.   turns out i get to return to manzanillo, as colima estado is manzanillos  territory.   have a ride thursday, as weds is  independencia.  fiesta time.

i gather ye have figgered i aint got much happening at this time…   was a screeching kinda halt for a bit.  am still readying   for the  mazatlan  misadventure, will find crew to assist this boat in its progression  to the city.  stilll need someone to engine sit and bilge watch as we travel.

i feel as if i felloutta da tree….

ok so  as summer goes on  we   doing our repairs over and over  yet again, as it seems same things  always break  no matter how well  ye fix em first time.    but then i have been here a day or two  so i suppose i need to take that into account.

so i have fuel filters, finally, and  need to plumb em into   fuel lines. i stil need sr diaz to come    finesse engine before leaving, dont know exatly when that will happen.  i still need to find  some   new hoses for   exhaust and …..

still need crew–now that there is no local work due to  no tourists at this time of year, i am being fought over.   money here is always short in sept and oct.

was going to have a new boom for the  trip north, but that seems to   have met an impasse. damn i was so looking forward to that new  piece of boat to use.    so instead 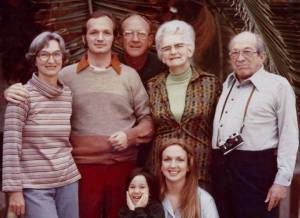 i will be  patching and wrapping what i have    so hopefully it makes it to mazatlan without killing me or bubba.

is kinda hard to concentrate on the business of repairs when  the life   of a family member is waning, especially the    one who  gave us life and breathe and kept us fed and clothed   as we   were raised by him n momma.  he did a good job of providing.

i hope his passing is peaceful.  this is hard to watch. was difficult when i was working,  but up close and personal is a different   kind of  watching.  kinda  messes up the ability to concentrate on   the lil things, like what day is it, and  what do i have to do.

visa is due to renew at this time, as well…  should be  completed by  end oct,  so then i will be able to relocate easily  and  without the visa hassle over my head.

still hoping to be in mazatlan  as soon as i  can manage that…had to redo some   work that was allegedly already done–but was fail, as   some gave me a hella shock   to paw when i went in to a cabinet that was not spozed to have  live  137v wire hanging around.. oops…   that hurt for a coupla days.  wish i could trust the work that was allegedly done  when the  person  who was allegedly assisting in the alleged repairs, but i cannot.  so that was 6 months of   fail   that  had to be re configured for safety  ….. so many things,  a few of which i  yet neeed to find..  cannot go to open ocean with  the   results of sabotage under my  butt….. i want to live thru this intact, boat, cat, and self.

and i have found  items i am saving for    to use on boat when i  leave–  a shifter and throttle   assembly that is   two instead of one lever, so i can experience a miracle in   operating   this  engine and boat…ease in   function..milagro.   ok is on list….

and…….  so repairs continue. what i can do here i do not have to do in mazatlan.

and i  understand i have a brand new  toilet awaiting me in   guaymas…  must get to my destination….  that  new head is    a  bright goal in my   life at present… imagine  getting happy   just because you are getting a new  toilet…  ok so my life is a lil dull right now, but….  repairs are in progress, slowly, and i am  still making my plans in wet sand.

go in  peace  dad and watch over momma….